Greece looks out to sea for gas wealth salvation

By Oleg Vukmanovic and Stephen Jewkes

LONDON/MILAN, Oct 3 (Reuters) - Offshore natural gas could dramatically change Greece's fortunes, should early estimates of $600 billion worth of reserves be confirmed, according to a study presented to Prime Minister Antonis Samaras in June and seen by Reuters.

It points to strategically significant reserves in Greek waters south of Crete in the range of 3.5 trillion cubic meters (Tcm), enough to cover over six years of EU gas demand, and the equivalent of about 1.5 billion barrels of oil.

While it will take years to explore and develop any offshore gas sector, Greece has launched a licensing round and has commissioned a seismic survey company to pin down the extent of hydrocarbon deposits. The results are expected in mid-2013. 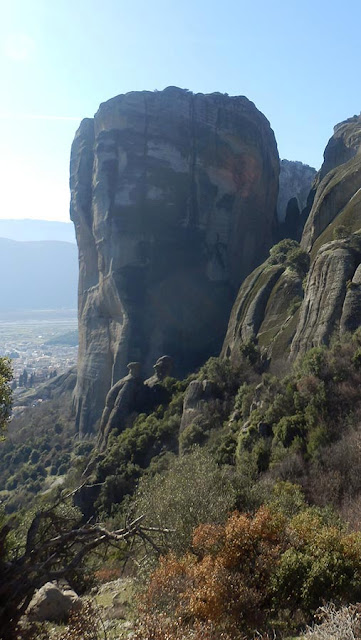